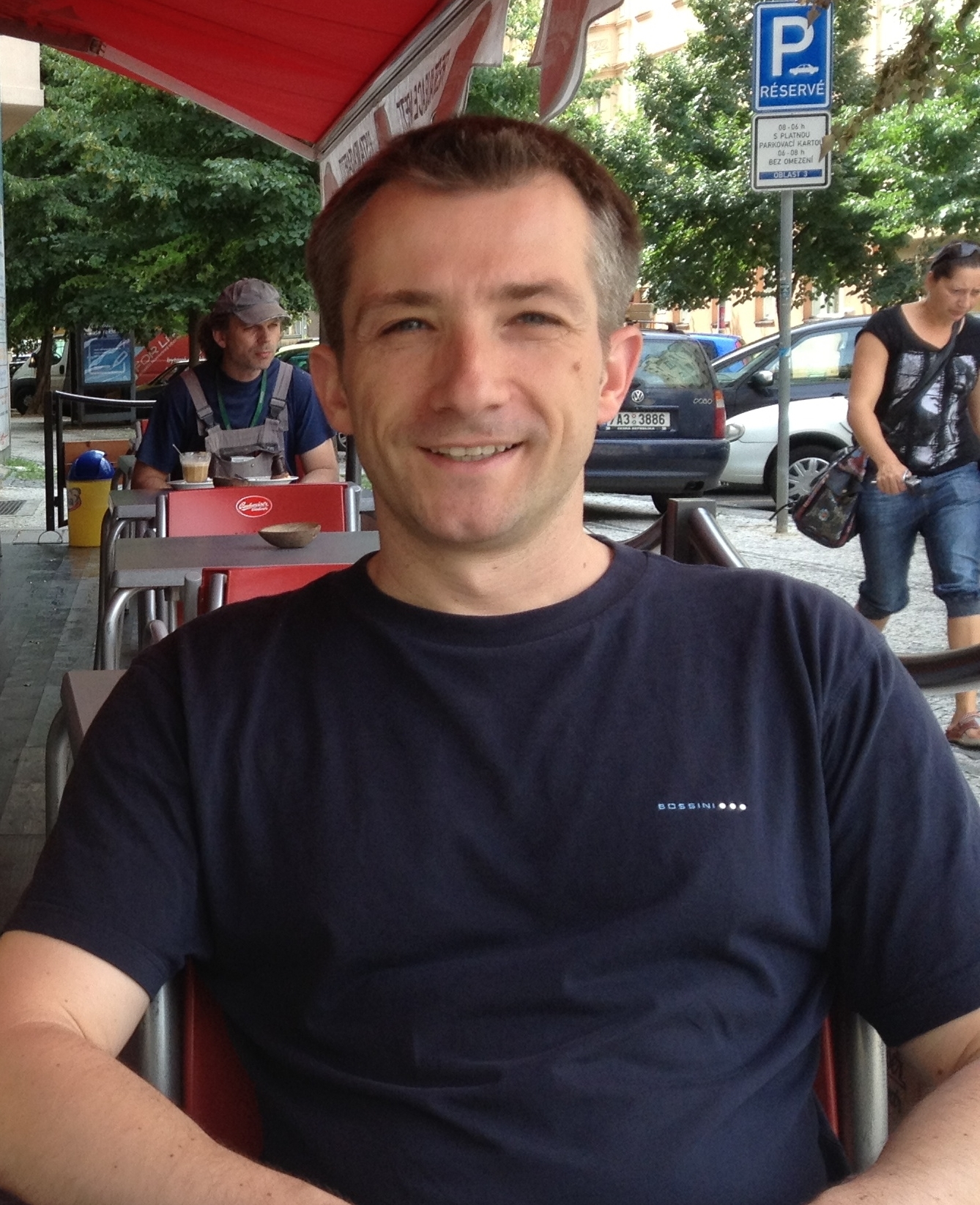 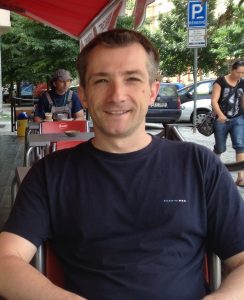 I was born and raised near Leipzig, Germany. As a 15 year old, I experienced the peaceful revolution and the fall of the Berlin wall at first hand. I later became an exchange student and attended high school and college in Texas. After graduating from University in Leipzig, my wife and I moved to the Seattle area in 2000 where I’ve been working as a software engineer in the medical device industry. All three of our sons have started attending the Eastside German Language School’s toddler group when they were only about 2 years old. It has been very rewarding to see them learn the German language and culture over the last 6 years, so that they can communicate with their grandparents and extended family back in Germany. My entire family has greatly enjoyed the sense of community and the many cultural events provided by EGLS.