The Academics section contains everything about learning at EGLS and details about the various programs we offer. 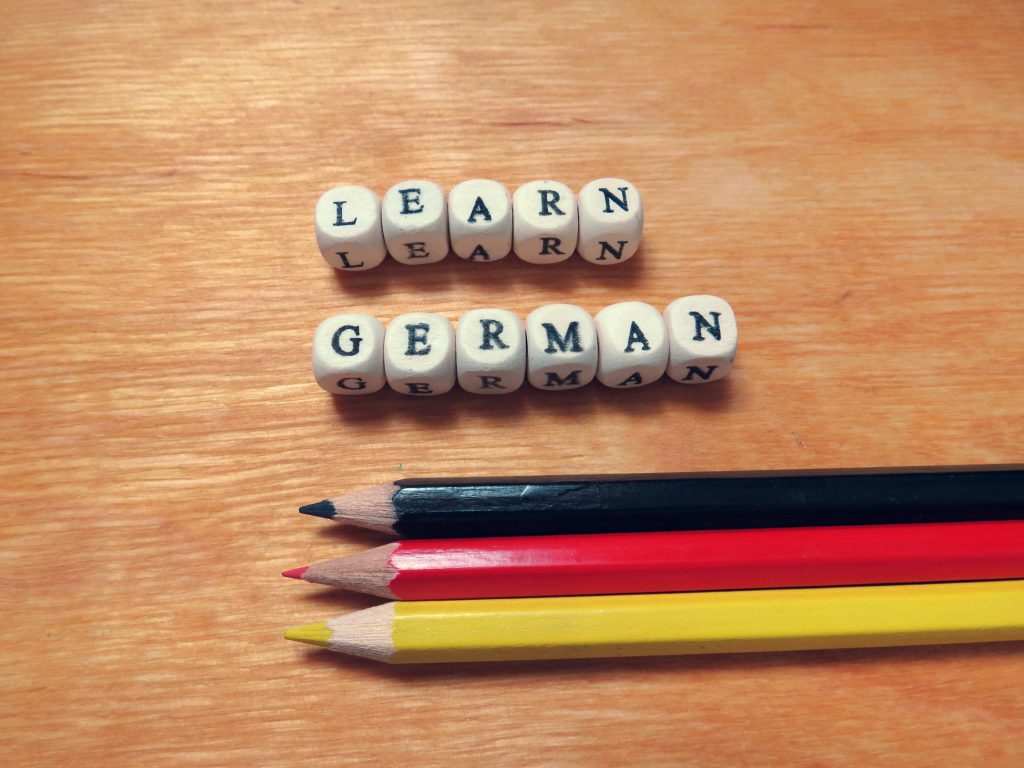