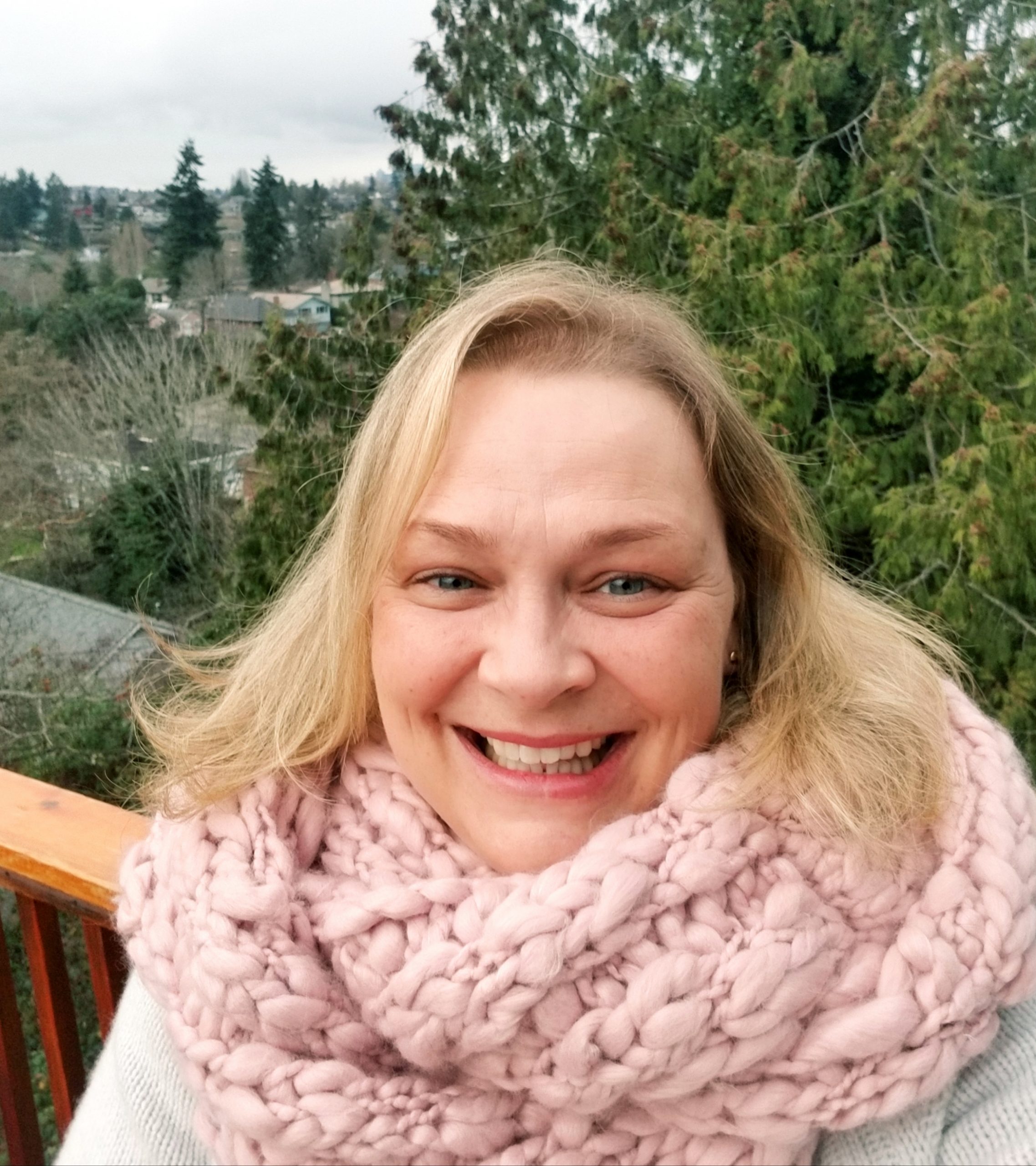 I was very fortunate to have parents who supported me in my decision to experience the world after completing my education in Germany in 1992. My first and last stop in the US was (and is) Seattle, the city which I now call “home”. My daughter, who is a student at the Jacobs University in Bremen, attended EGLS since she was a toddler and took all of the offered German government exams at EGLS. As we were definitely not speaking enough German at home, attending EGLS has helped her to be confident in her mother tongue and to be able to speak German with friends and family and now at her new home in Germany. We have enjoyed many of the EGLS sponsored events throughout the years and especially our Saturday morning German community gatherings as parents who bring their children to school and often remain during class and socialize.